How IoT Will Drive the Future of Our Economy 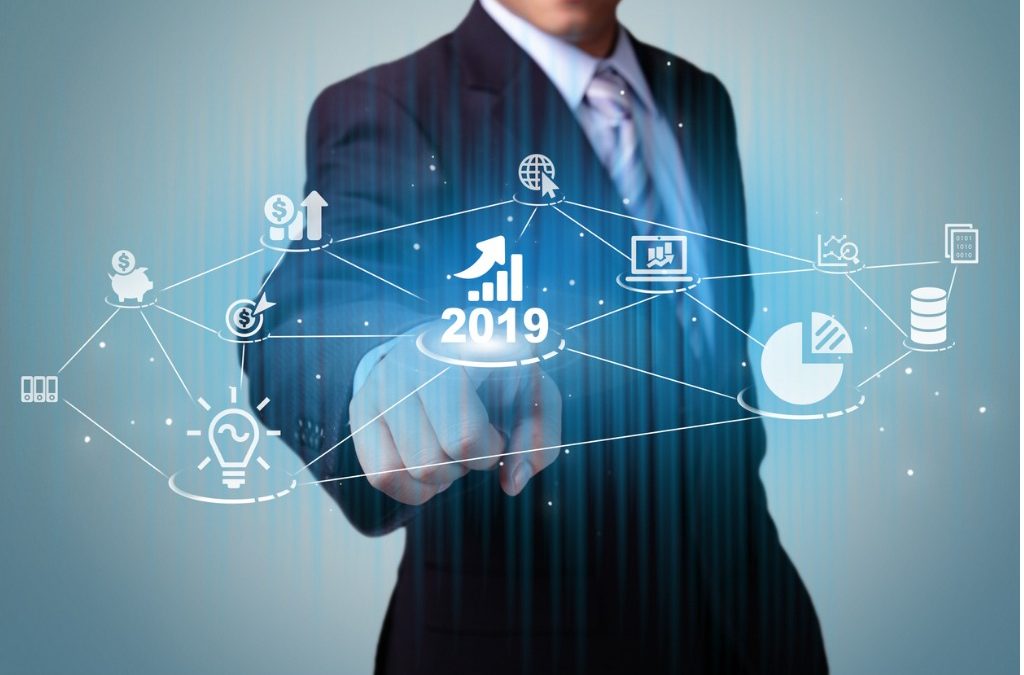 There is a buzz in the air after Sprint announced that Greenville will become the “World’s First Smart City with Curiosity” at the CES trade show in Las Vegas earlier this month. According to a news release, the City of Greenville will work with Sprint on the installation of massive MIMO technology and dedicated Internet of Things (IoT) network technology across the city.

Visions of smart machines that connect to share data in real-time come to mind, and an innovative Jetsons-like Greenville of the future. City leaders are looking forward to the economic growth this will bring. Greenville Mayor Knox White was quoted in the release as saying, “Cities used to invest in roads, rails, and airports; the infrastructure of the future to attract investment is digital. Sprint’s Curiosity IoT with mobile 5G is readying cities to attract the business of the future.”

Business leaders are weighing in too. Doug Kim, a partner at Douglas Kim Law Firm, says, “We know that Innovation is a critical component to the economy of the Upstate and South Carolina in general. Having a 5G network will provide the necessary infrastructure for our automotive, manufacturing, healthcare and IT companies to continue to be leaders.” Kim goes on to add that, improved communication will allow autonomous vehicles to effectively use AR, VR and intervehicle communications to improve safety, sharing, real-time route planning, and immediate diagnostics, for example.

Although IoT isn’t new to Greenville, Christy Ashkettle, Director of Communications and Culture at NEXT, says, “In terms of data bandwidth, new technologies will now come to fruition because of increased network capabilities. This will definitely give Greenville a head-start and will continue to attract talent and investment from around the globe.” She points to one of the NEXT Companies, Zipit Wireless, that is an IoT value-added services provider. She says, “They are focused on cutting edge technology and have partnered with tech giant, Samsung in the wearable device space utilizing LTE-M networks.”

Sprint’s investment into Greenville will also mean that much-needed security will be improved for this growing technology. Kim says, “Especially in the IoT for manufacturing, as 5G will be integrated into the primary network infrastructure increasing encryption capabilities, improving threat detection and closing security gaps. One immediate benefit to healthcare will be the increased efficiencies by using live-feed video (e.g. surgery), remote monitoring as well as virtually instant access to and provider sharing of EMR.”

Things will not change overnight. The 5G network will have to co-exist with legacy networks for years to come. Kim adds, “But starting in Greenville will give our area a significant advantage. Companies wishing to adopt this new technology to stay relevant in the marketplace will be drawn to Greenville resulting in an economy based on high tech, R&D and early adopters; all good things for our future.”

If you would like additional information about i4Series or to have an article you would like to share on our news please do not hesitate to contact cherish@i4series.com or you can call her at 864.378.2362. i4Series, Imagine connecting with entrepreneurs, owners of small and mid-sized businesses, executives of national and international companies, university leaders and everyone in between. Join the i4Network, where we promote:

INNOVATION, INDUSTRY, AND INTELLIGENCE… THROUGH INVOLVEMENT.